Pippa Mann is a professional race car driver and seven-time competitor in the Indianapolis 500. She’s one of only nine women to compete in that iconic race and the only female racer to ever turn a 230 MPH average lap at Indianapolis Motor Speedway. In addition, she’s a proven winner and podium finisher in other forms of racing including Indy Lights and sports cars.

Along with her on-track achievements, Pippa is an Ambassador for the FIA Women in Motorsport Commission, a pro-athlete ambassador for Shift Up Now,—an initiative promoting women in racing, an advocate for women in motorsport and a role model and mentor for up-and-coming female racers. 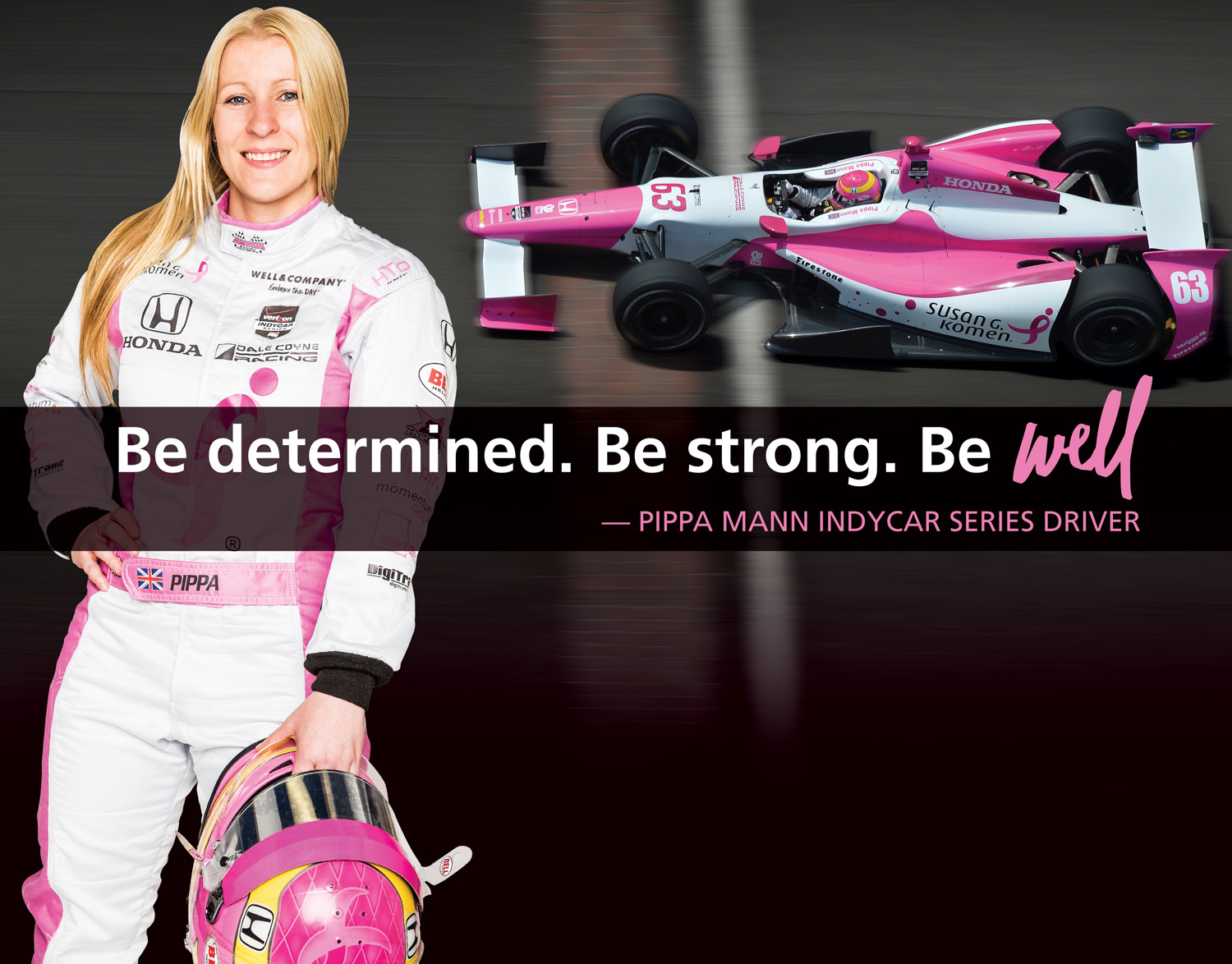 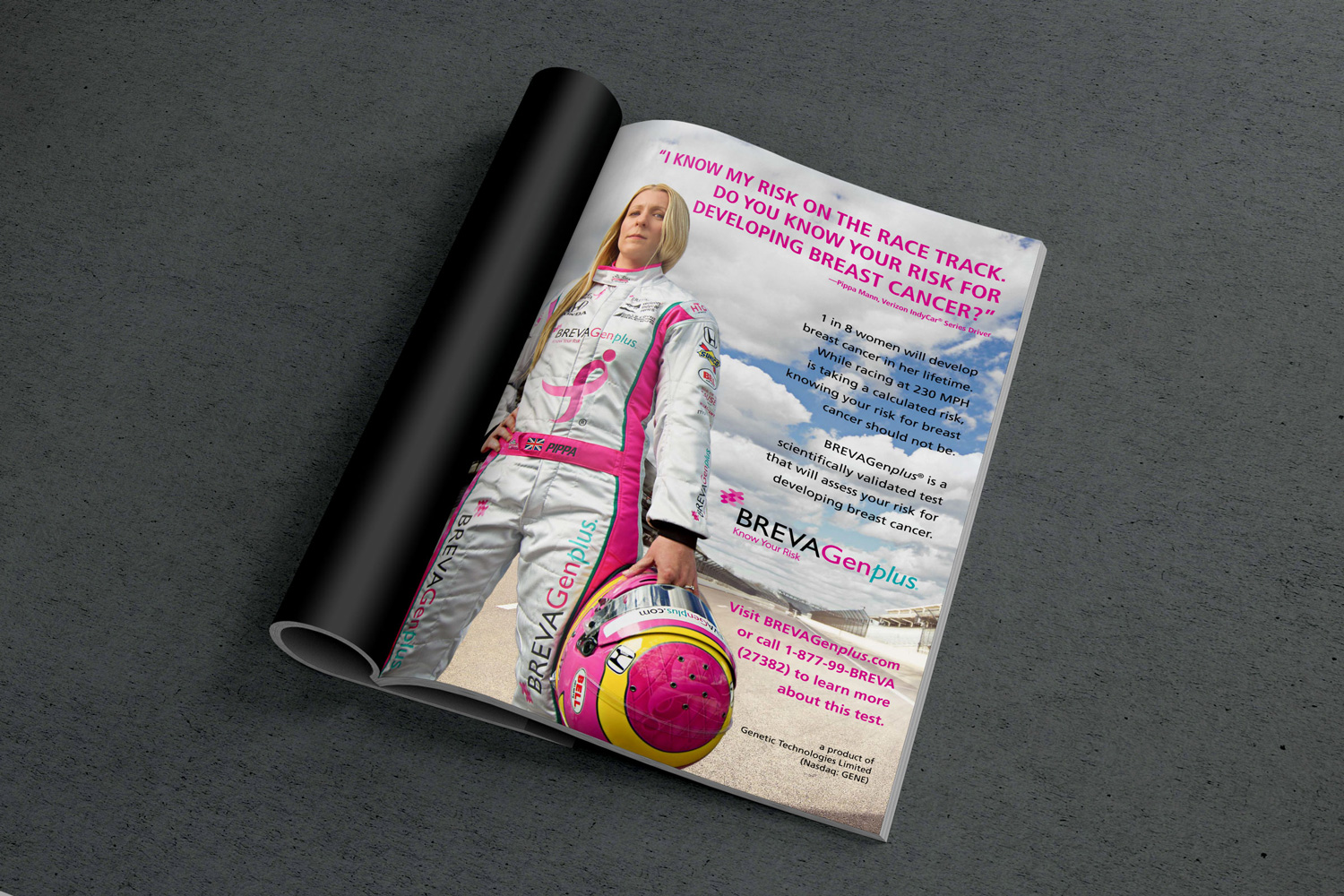 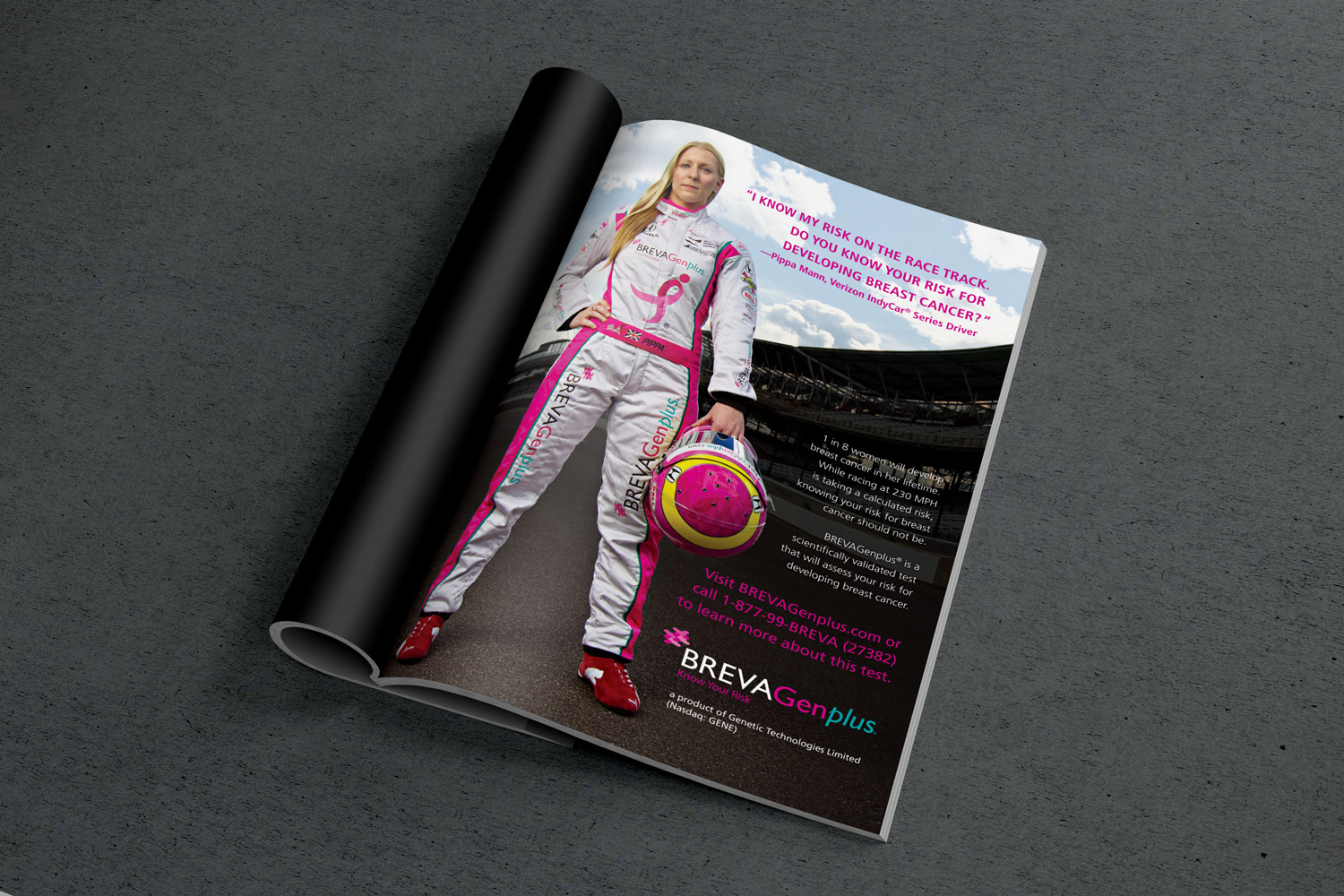 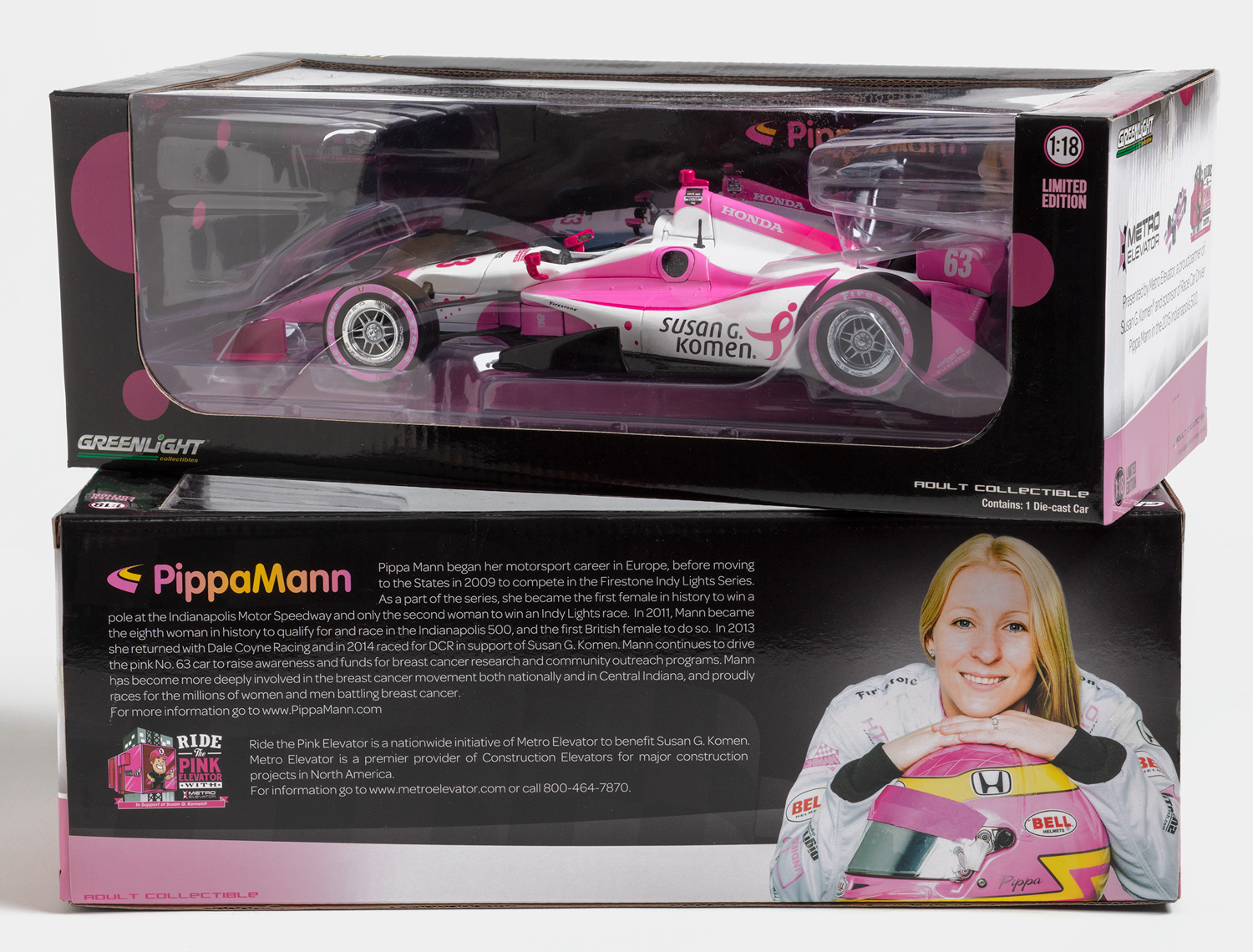 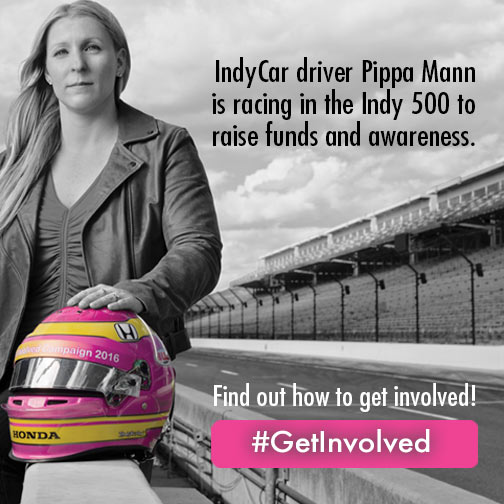